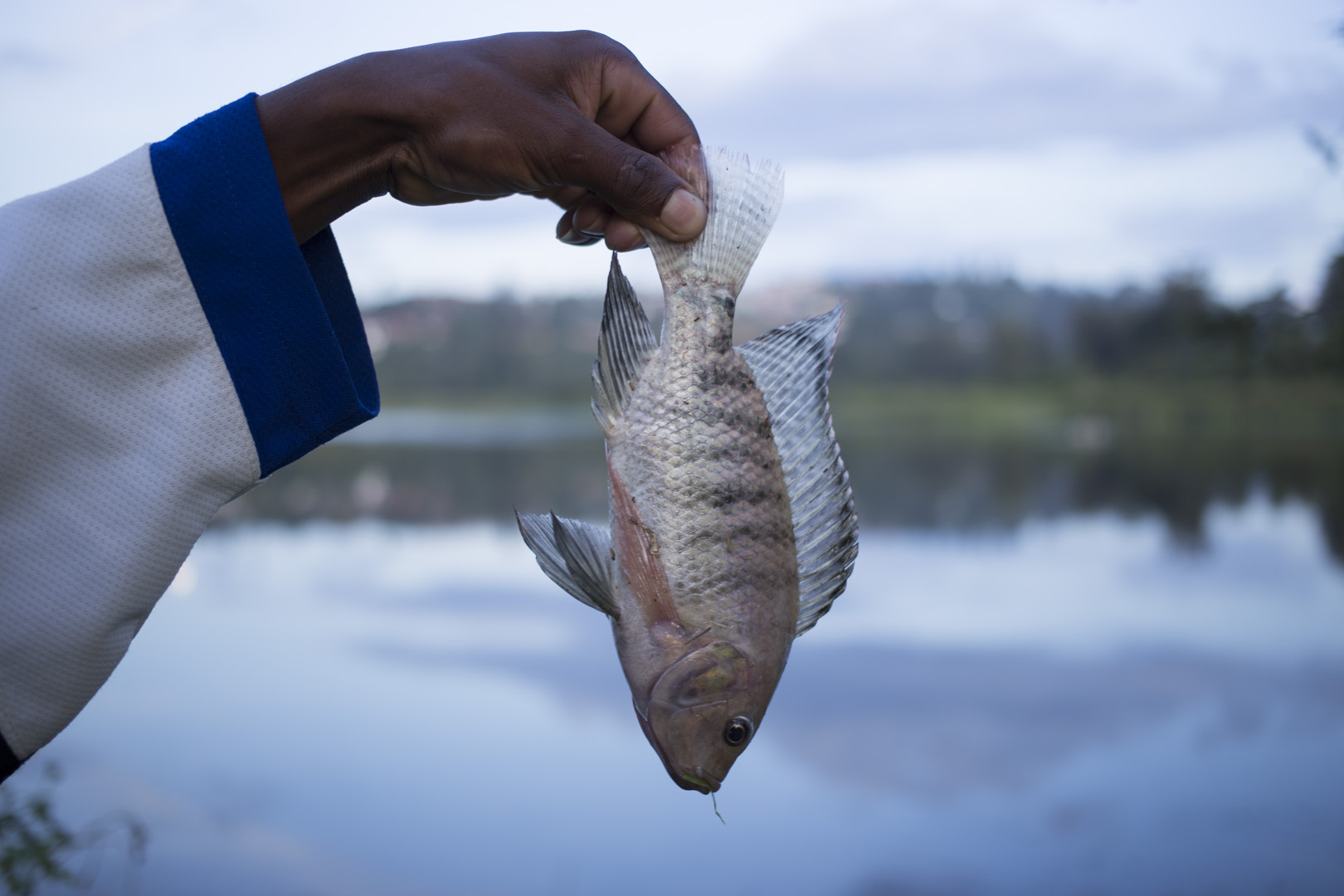 In 2014 they marked the 20th anniversary of the Rwandan genocide. In just over three months 600,000 Tutsis and moderate Hutus were killed. Since then, the name of this nation evokes a nightmare scenario in the Western viewer, far from the reality of today in that country.

Mapping Kigali is a project that involves creating a visual map of Kigali (capital of Rwanda) that challenges stereotypes and show a city that is in a moment of intense transformation. A map created with the collaboration of the artistic community of the city, through a series of photography workshops in which participants and project coordinator develop tours of the urban space and deepen their understanding of it.

The first phase of this project took place in April 2014 in collaboration with the study YEGO Arts.