ANTONIO PÉREZ RÍO (Madrid, 1972) graduated in Law and earned a diploma in Social Education. He is also instructed in literary creation and photography. He has visited dozens of countries,  speaks Spanish, English, and French, and has learnt and forgotten as many other languages.

He is the founder of LENS School of Visual Arts.

His Masterpieces series was part of the collective exhibition All Art is Photography in the Biennale fur Aktuelle Fotografie (Mannheim, 2020). His book of the same name has won the City of Móstoles Artist Book Award 2018 and has been a finalist for the Best Photobook of the Year Award (PHotoEspaña 2019),  Felifa 2018 International Award and FOLA Award (Buenos Aires), as well as being part of the collective exhibitions Here I Live at the Hermitage Museum (Saint Petersburg) and Scan Photobooks (Tarragona), among others.

His work A Dream at the Louvre Museum has won the Fundacion ENAIRE second prize of photography 2019 and was exhibited at Real Jardin Botánico (PHotoEspaña 2019). It was also part of the collective exhibition Conciencia2 (Ministerio de Fomento, Madrid, 2019).

His dummy Louvre - Art Guide for Cyborgs was shortlisted for Kassel Fotobookfestival Dummy Award (2017) and exhibited for the first time at the Albert Hall Museum in Jaipur (Jaipur Photo, 2017). He was selected as one of PHotoEspaña’16’s Descubrimientos (“Discoveries”), as well as by the I Encuentro de Artistas de Castilla y León with the same project.

He was a finalist for the 20th Fotopres Fellowship with his photo series Mapping Kigali (2014).

His photographic project The Inevitable was selected by Descrubrimientos PhotoEspaña 2013 (Madrid), PhotoIreland Portfolio’13 (Dublin), Emergentes DST (Braga, Portugal) and was published in OjodePez, the British Journal of Photography and El País. This project formed the focus of an individual exhibition in the CEART Tomás y Valiente (Fuenlabrada, 2015), and was also exhibited in The New Gallery (Madrid, 2015).

He created the blog Otra forma de mirar (“Another way of seeing”) in 2008, which specialized in thought-provoking literature related to photography.

You can download a full version of his CV here. 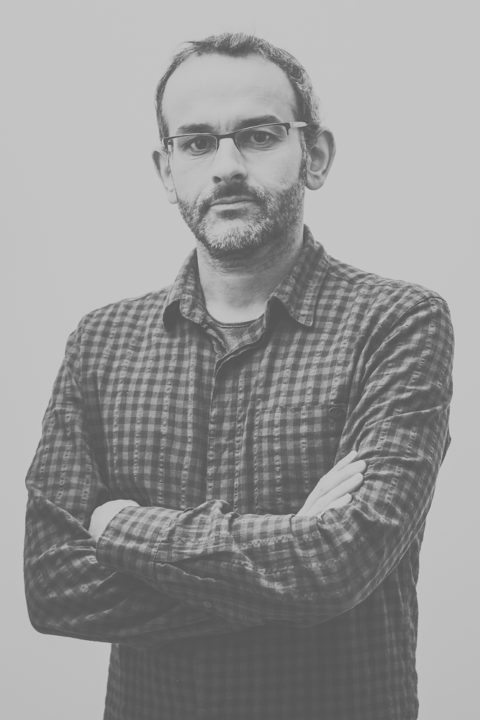